How To Hire Restaurant Staff

Who is DCI Clive Driscoll and how was he involved in the Stephen Lawrence case?

How to decorate your bedside tables – MyDeal

Mental wellness over career: Why more S’poreans are taking sabbatical leave amid Covid-19 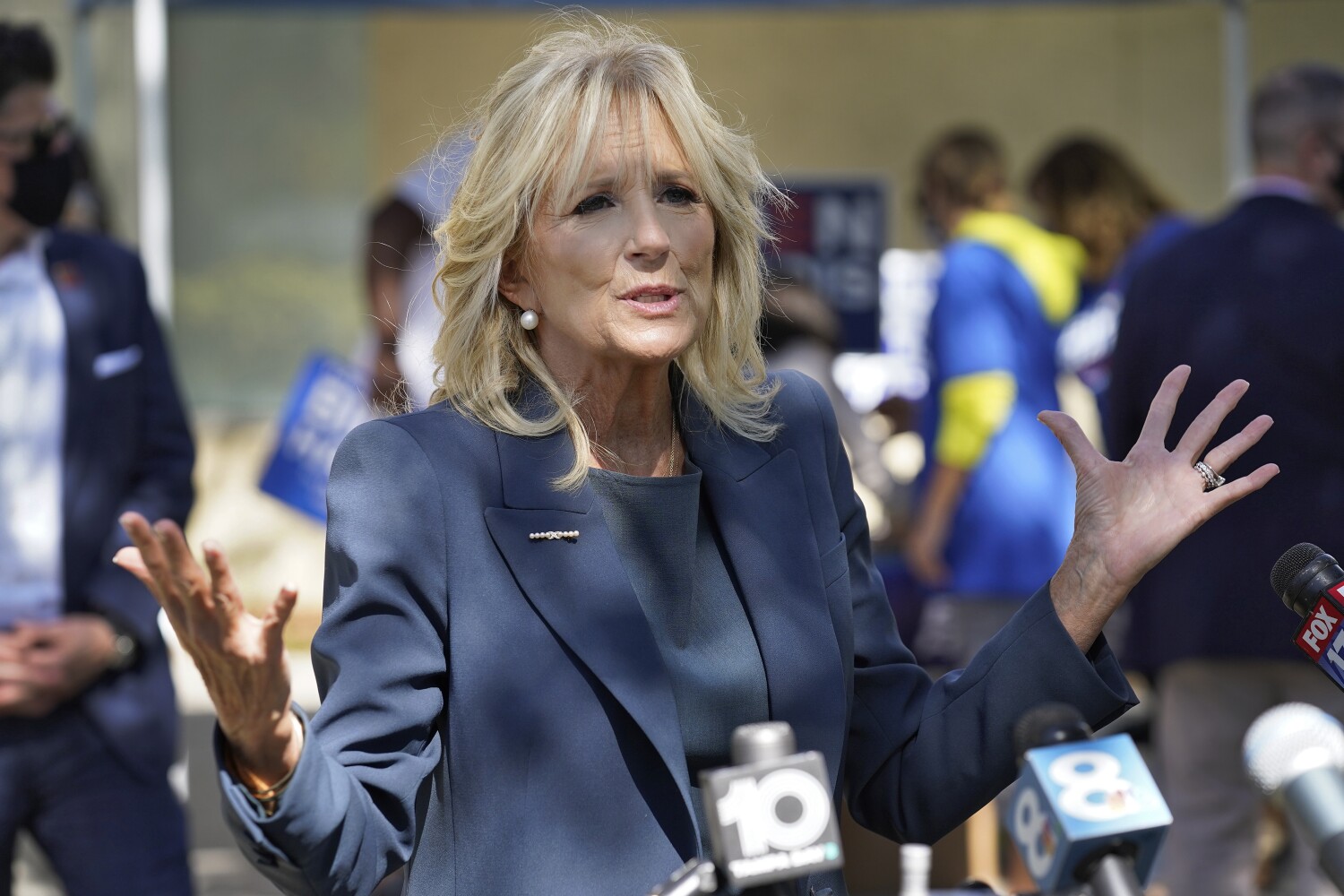 The White House said the “Day of Action” event in Delano would include the Cesar Chavez Foundation, United Farm Workers, and the UFW Foundation.

The location, now a National Historic Monument, is where Chavez — the son of migrant farm workers — first drew national attention to the harsh conditions for agricultural workers in the late 1960s with his union organizing, marches, boycotts and hunger strikes.

President Biden has sought to highlight Chavez’s legacy, selecting a bronze bust of the labor leader for the most visible position behind his desk in the Oval Office.

Chavez’s birthday is celebrated as a state holiday in California.

If you are in the order fulfillment, warehousing, manufacturing, or distribution center business, you understand that automating your processes helps to improve...

6 Ways to Make Philanthropy Part of Your Culture

More and more organizations that want to make themselves more attractive to customers in an authentic way are turning to...

As a human being with responsibilities, a time comes when you cannot resist the temptation to seek financial assistance in...

A 70-year-old Filipino man said he was verbally and physically assaulted while walking in a park in Cerritos, Calif.,...