Body Of Missing UP Girl, 12, Found In Pit, Accused Arrested In Shimla

Covid-19: Pakistan to get 10 million doses of free vaccine under Covax scheme 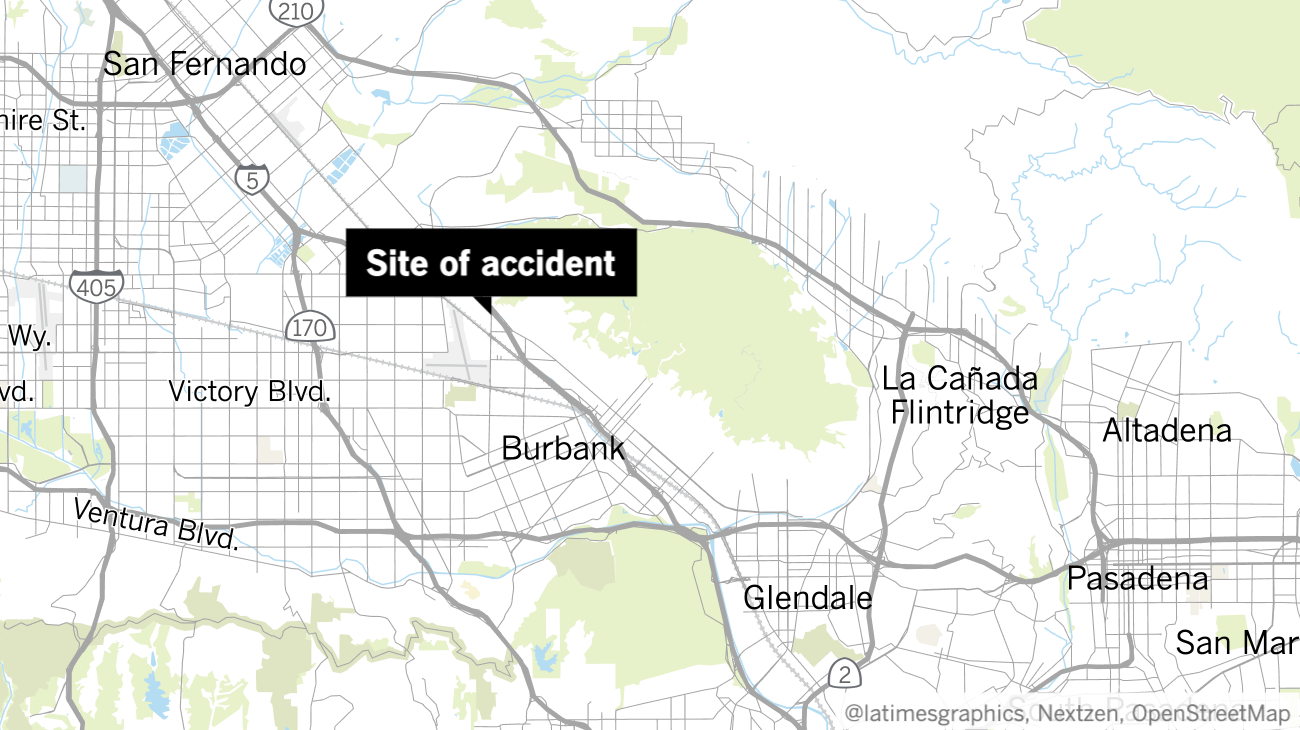 Two men and a woman were injured in a three-vehicle collision on the 5 Freeway Wednesday morning in Sun Valley that left a minivan engulfed in flames, according to the Los Angeles Fire Department.

Most of the southbound 5 Freeway was shut down, with four lanes closed, as the California Highway Patrol investigated the crash at Hollywood Way, said CHP Officer Ramondo Alexander.

Firefighters arrived around 7 a.m. and began extinguishing the minivan fire as others worked to extricate a man from a different vehicle, said Nicholas Prange, a spokesman with the fire department.

Two people freed themselves from their vehicles before firefighters arrived, and no one was in the minivan while it burned, Prange said.

All three adults were taken to the hospital. The woman was in fair condition, and the two men were in moderate condition.

Motorists were advised to use an alternate route if possible, Alexander said. CHP was at the scene, but firefighters had departed.

The cause of the crash is still unknown.

“The collision is still under investigation, so we have minimal details,” Alexander said.

When former Parler CEO John Matze was fired from the company, he was stripped of all of his company...

The ConversationWhy using reconciliation to pass Biden's COVID-19 stimulus bill violates the original purpose of the processSpeaker of the...

But on Wednesday, the state announced that bars could open Friday at 30 percent of their indoor capacity. With...